Home » An experience out of this world
Nacionales, slide

An experience out of this world

Visiting the lake that became the planet PandoraWe were like blind folded donkeys when we circled around the train station of Graz, these cond largest city of Austria. Abuss hould leave here for Zagreb, capital of Croatia.Wespent two hours running about and asking people,but noone knew where the buss top was.

Finally, a young woman pointed to a spot, where there were no signs, and said: «Come atnoon tomorrow and there will be people. You can get on the bus with them.»

The next day we found ourselves in a bus full of Croatians. They paid the driver, loaded theluggage, went on the bus and began to speak among themselves.

The bus was not as comfortable as the other buses we had taken in Austria. It traveled southfor two hours, and Google Map showed that we were crossing the border into Slovenia. Therewere no border checks. Green fields spread along the road, and occasionally there was afactory-like building in the former Soviet Union style.

After two hours southward in Slovenia, the bus stopped. We got off and walked through thecustoms out of Slovenia. Then we got on the bus again, drove for a few minutes, got off andwalked through the customs into Croatia. Officials were inspecting passports carefully.

Victims speak out after Colorado massacre trial ends in life
Cost is among the most essential things to consider when picking a telephone. 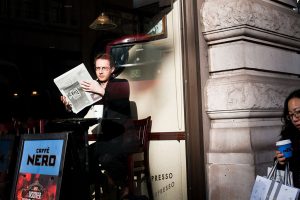 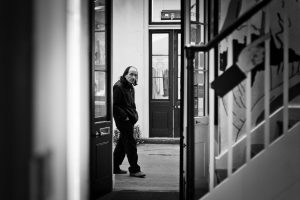 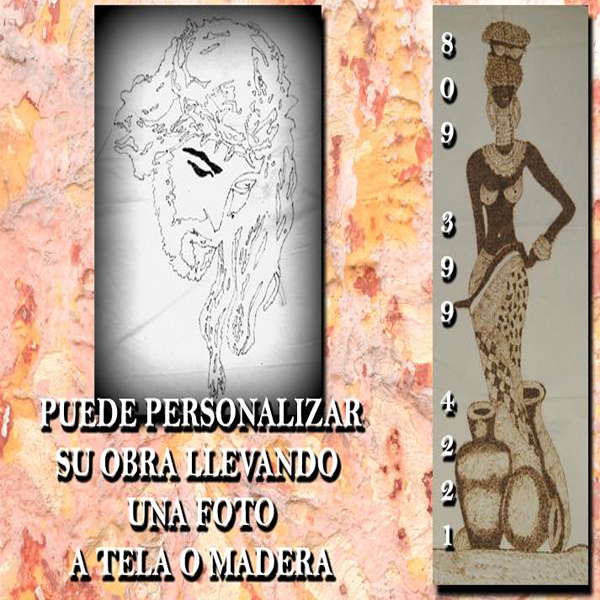 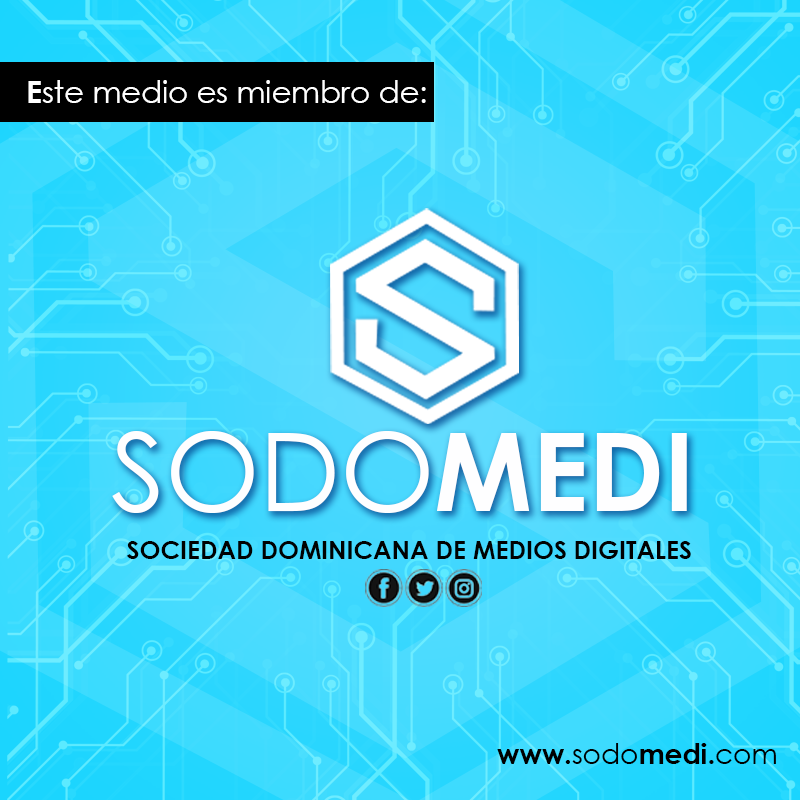 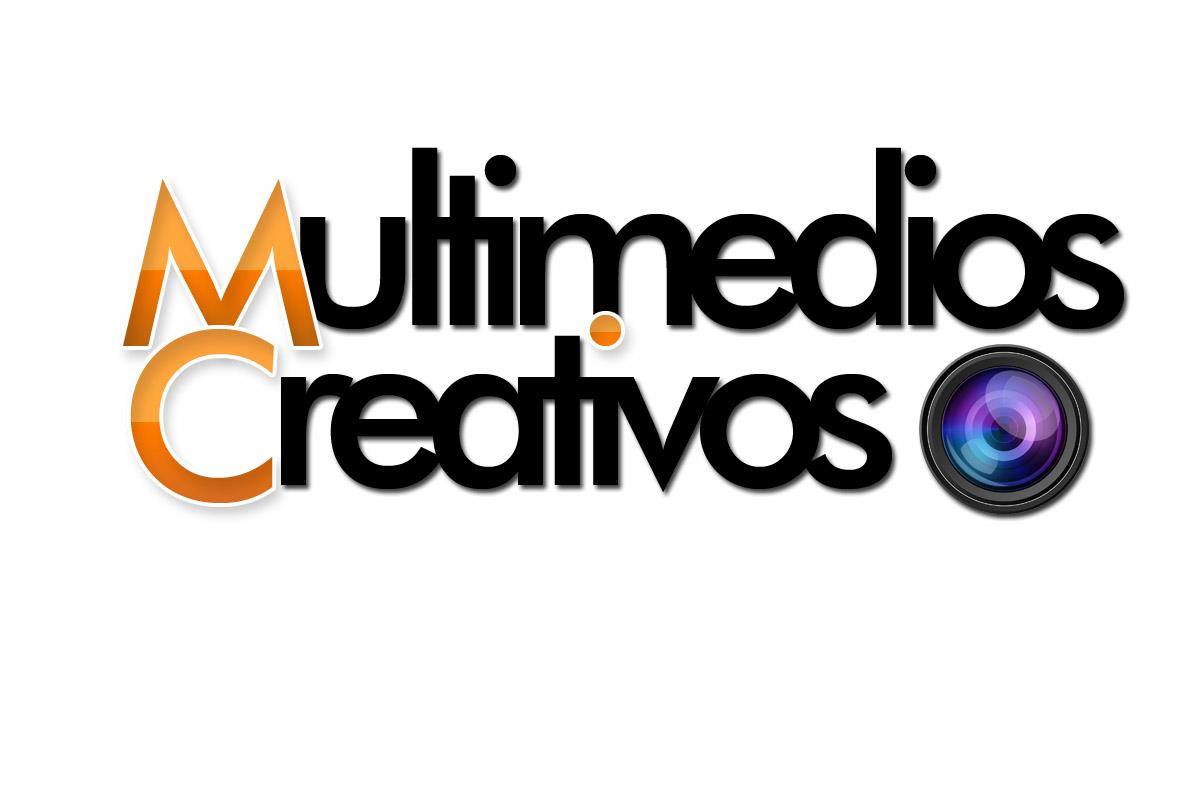